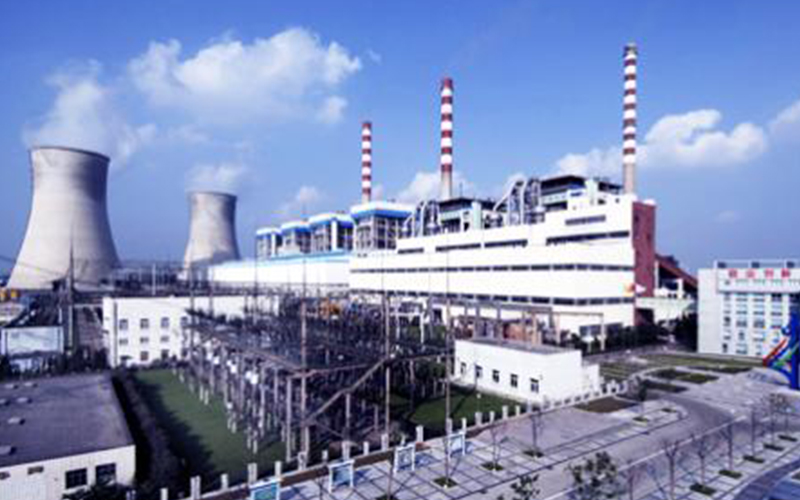 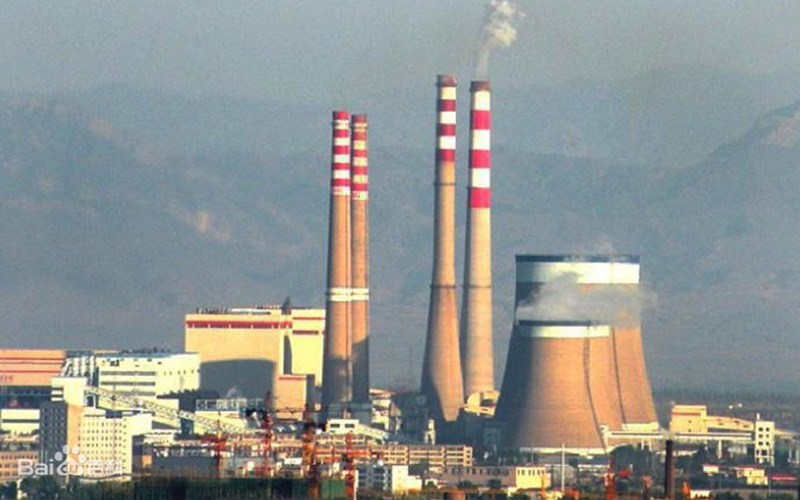 Shanxi Datong No. 2 power plant is subordinate to Guodian electric power company and is the main power plant for power transmission from west to East in China. It mainly undertakes the task of transmitting high-quality electric energy to the capital Beijing. It has been built for 30 years, such as an average power generation capacity of more than 20 billion kW. It has made great contributions to the construction of the capital and the development of the national economy. Power generation enterprises are characterized by high technology intensity. In their daily production work, A place where a large number of technicians / skilled workers are found. In history, Datong was an important town in Beijing for three generations and two dynasties. Before the Qing Dynasty, all famous generals were sent to guard against foreign aggression and ensure the safety of the capital. It is known as the “key to the north”. Today’s Datong is the intersection of Beijing Baotou railway and Tongpu railway, the starting point of Daqin Railway, and the midpoint of Shenfu, Jungar emerging energy zone and Beijing Tianjin Tangshan developed industrial zone; It is the largest coal energy base in contemporary China and a national famous historical and cultural city. Because Datong is located in the east of central China and has relatively developed transportation, it not only has an important strategic position in the construction of coal energy base, but also has great potential in the border trade with Jiangsu and Mongolia.