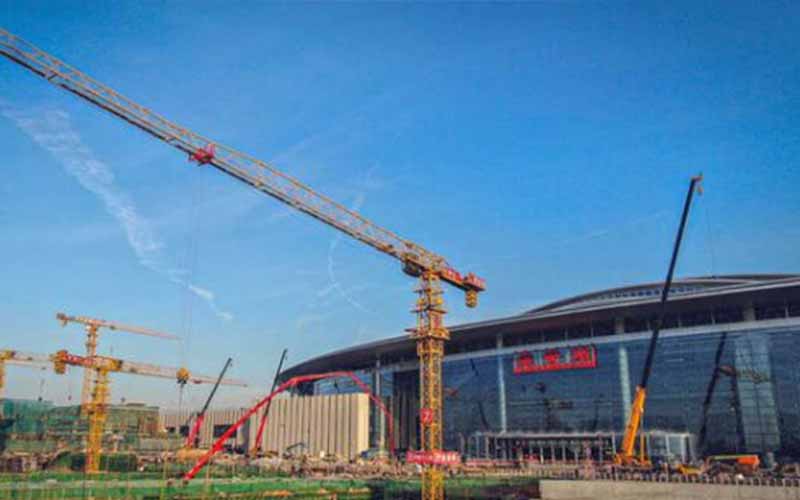 As the first major infrastructure project in xiong’an new area and the largest new station on the Beijing Xiong intercity railway line, xiong’an station has a total construction area of 475200 square meters, a station scale of 13 stations and 23 lines, and a total building height of 47.2 meters. Xiong’an station is the first railway station building in China to use fair faced concrete columns on a large scale. The beams and columns of ground waiting hall and urban corridor adopt fair faced concrete construction technology, and the structural system is exposed. Through fair faced concrete flowering column head, the beauty of natural and simple construction is taken as the concept and feature to strengthen the sense of integrity and express the open, inclusive and inclusive architectural temperament. In addition, the assembled platform sound-absorbing wallboard is also adopted in xiong’an station for the first time in China, which greatly reduces the noise generated during train passage and improves the travel experience of passengers.